Being nervous and wondering about the potential difficulties in life is normal. Anxiety is your body’s natural response towards perceived threats, triggering a fight-or-flight reaction when your brain senses danger. Mild anxiety pushes you to do what’s best for your survival, whether it’s running for your life or staying up through the night to study before your exam.

Most people can push through these mental barriers. But, what if your anxiety and nervousness become less about your new job or the looming deadline, and more about every single thing in your life?

Your anxiety symptoms might develop into severe anxiety when it becomes unmanageable. It is characterized by long periods of excessive anxiety over day-to-day activities, emotional and physical tension, and patterns of avoiding people or situations that make you uncomfortable. 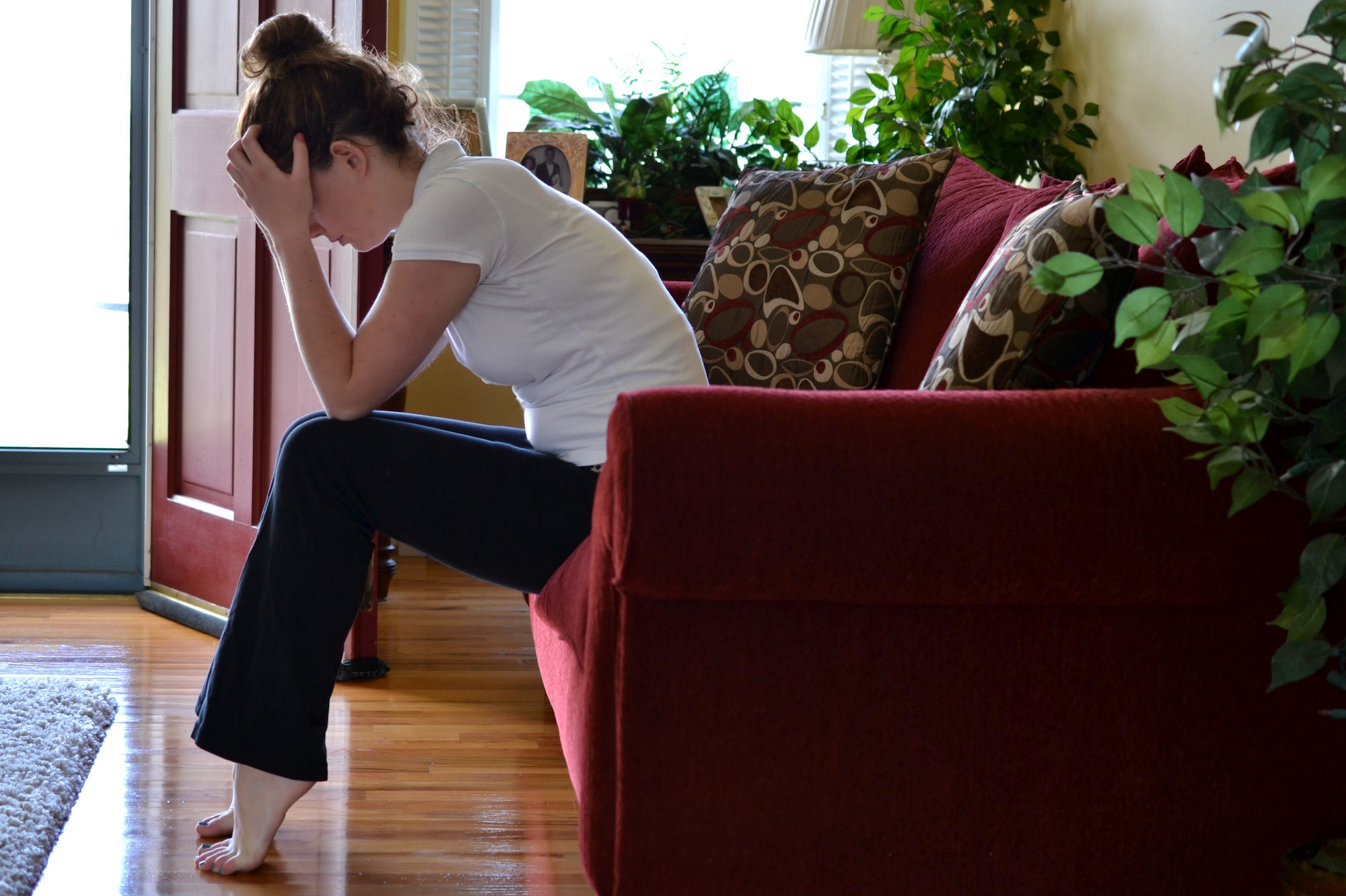 Anxiety is often not caused by a single isolated factor. Instead, it’s a result of several risk factors, ranging from your lifestyle choices, mental health, or your family history.

Anxiety and stress are two sides of the same coin. The more you’re exposed to stress, the more anxious feelings you have, and vice versa. Acute anxiety can be triggered by chronic stress from a job change or uncertainty towards a specific situation, to name a few.

Since they are both parts of the fight-or-flight response, it’s not easy telling them apart. In general, stress is caused by a specific identifiable factor (like deadlines), while anxiety is caused by an internal reaction towards the stress (like the feeling of dread about deadlines).

People with family members diagnosed with anxiety disorders are more likely to experience it themselves (Gottschalk & Dommschke, 2017). This doesn’t mean that you’re going to get it – just that you’re much more at risk than others to develop this mental health issue.

Children who are emotionally neglected or abused physiologically, psychologically, or sexually are at a higher risk of developing mental health issues associated with anxiety disorders (Hoven et al., 2010). Trauma calls for coping mechanisms, especially for children, since they can’t control their circumstances. They might cope by distancing themselves from the trauma or overcompensate for what they think is their fault. When this becomes a pattern for kids, they learn to anticipate it in the future, which might result in intense anxiety.

It’s not unusual to turn to substances and behaviors to ‘relax,’ especially if you have a social anxiety disorder. Depressants like alcohol and benzodiazepines relieve anxious feelings temporarily, but over-dependence on these substances might lead to a co-occurring disorder. This is where you’re diagnosed with both substance abuse disorder and other mental disorders.

Your anxiety might also heighten after your blood alcohol content returns to normal. The hangover won’t help either as symptoms such as nausea and headache might trigger anxiety responses or an alcohol-induced panic attack.

In people with anxiety disorders, the brain circulatory that controls the threat response kicks into overdrive. The amygdala, a structure that detects danger, can become overactive and trigger a threat response where none exists.

If your anxiety is severely impacting the way you live, you might have an anxiety disorder. According to the American Psychological Association (APA), there are several types of anxiety disorder.

You can only be diagnosed with psychiatric disorders through a series of tests, so make sure to consult a professional psychologist or psychiatrist if you think there’s an issue or potential for mental illness so that you can be treated and helped.

We don’t exactly know how anxiety affects depression, but we do know that many people suffer from both disorders and can receive treatment, therapy, or medication to help you cope.

Although there are some overlap symptoms like irritability, problems sleeping, and fatigue, depression, and anxiety, both have distinct signs that the others lack. For example, people with anxiety often exhibit restlessness, while people with depression express fewer emotions.

Management Strategies For Dealing With Anxiety

Dealing with intense anxiety isn’t a walk in the park. It takes dedication and hard work to change these thoughts and beliefs that you’ve held for so long. Here are some things that you can start doing to lower your anxiety levels and improve your mental health.

Cognitive Behavioral Therapy (CBT) is one of the most effective therapies for people with anxiety. In behavioral therapy, you learn a range of skills, including relaxation methods, coping skills, and how to regain control over your thoughts, feelings, and emotions.

People with intense and persistent anxiety often underestimate their ability to cope with an underlying belief of themselves.

For example, if you’re worried about not performing well, your underlying assumption about yourself might be that you’re a failure or you’re not good enough. Identifying these beliefs about yourself through cognitive behavioral therapy can help you establish more realistic expectations.

Avoidant behaviors are prevalent in people with anxiety. After all, if you’re scared of something, you’re naturally more inclined to avoid them.

Sometimes, threats can seem a lot bigger in your head than in reality. And when you don’t confront your worries, you don’t learn to deal with them. One way to deal with anxiety symptoms is to ask yourself a series of questions to assess the likelihood of your worst fears and anxieties coming true. Repeated exposure to your trigger (e.g., social situations with strangers) can also be an excellent way to train your mind to stop flagging them as a source of anxiety.